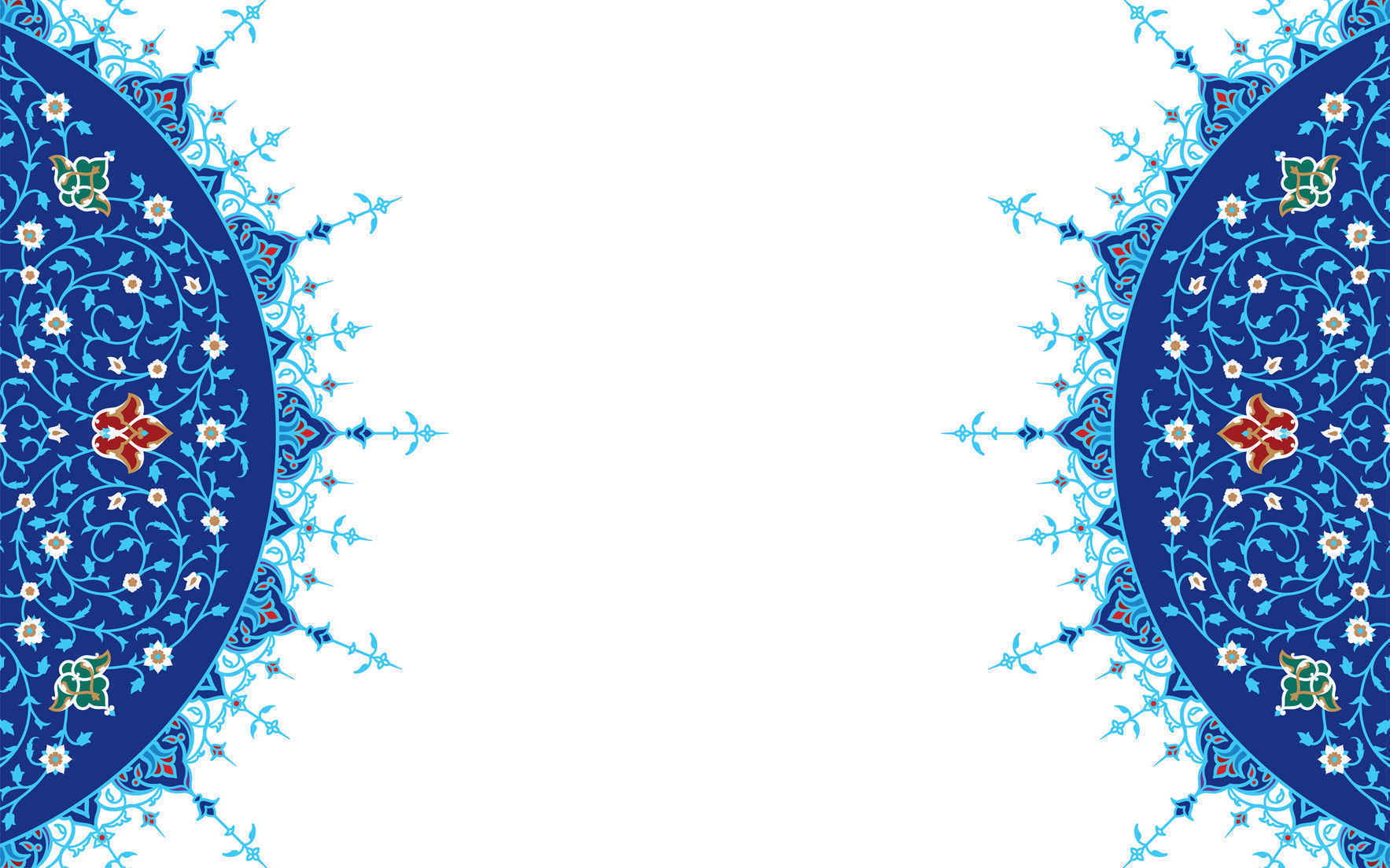 A Celebration of Renewal [Ramadan 2021]

We welcome Ramadan - the month of revelation - as the month of education, and we urge you to stand with us as we rise to become America's next great university, fully embracing our Muslim identity while serving the human family as a whole.

"Recite! And your Lord in the Most Gracious, Who taught by means of the Pen, taught humankind that which they did not know..." (96:3-5)

A SEASON OF RENEWAL AT AIC

Reviving and renewing our religious lives and reinvigorating our struggle to be faithful agents of Divine mercy, healing, justice, knowledge, and transformation in our world are in the air as we prepare for the blessed month of revelation and renewal. So it is fitting that I take a moment to share the renewal that is taking place at America’s first Muslim institution of higher education.

I say renewal, because AIC’s founding president and provost, the late Professor Ismail Al Faruqi, envisioned the institution that we are now, after many vicissitudes and setbacks, bringing into being. This is a vision of a full-fledged and fully accredited university that is unapologetically Muslim in character while embracing a mission to serve people of all faiths and benefit the city and the nation as a whole. The American Muslim community needs such an institution as we seek to stand on our own feet, decolonize our curricula, and establish relationships of equality and partnership (rather than dependence and patronage) with other faith-based communities and institutions. I also believe that the nation needs such an institution, especially today as we struggle so palpably with the challenges of living in a racially diverse and religiously pluralistic society.

Professor Faruqi’s vision was what we might call ecumenical or non-denominational. For example, he wrote that the College, while being unambiguously Muslim in character, would be inclusive of all Muslims. Thus, AIC would “not be affiliated to any special religious group, organization, or mosque," he wrote. Second, he wanted this to be a place for everyone, Muslims and non-Muslims alike, to come and receive a rigorous education in the Liberal Arts. In one place, he wrote that the universal, non-denominational nature of the College would be "a platform for every sincere human being seeking knowledge..." In another place, he wrote, "it [i.e., the College] is American insofar as it serves without discrimination as to ethnic origin, religion, or political affiliation. It seeks to instill in its students the commitment to scholarship, to science and progress, to freedom and justice, to an open society, to tolerance and a life of concern -- ideals which the founding fathers of America pursued and which continue to be marks of this country's greatness." Third, he envisioned the College as an expanding project that would one day be a university with various academic departments and colleges, beginning with a College of Arts & Sciences and a College of Education. In my view, his vision of a new kind of "multi-ethnic, multi-religious and multicultural" Islamic Liberal Arts university dedicated to excellence and beholden to no particular group, denomination, or body is as inspiring and as progressive today as it must have been forty years ago.

Currently offering both undergraduate (BA) and graduate (MA, MDIV) degree programs with degree granting authority from the Illinois Board of Higher Education (IBHE) and formal Candidacy Status with the North Central Higher Learning Commission (HLC), we are well on our way to becoming that world-class American university that holds our Muslim identity – inclusively conceived – at the heart of all we do. Already a reawakened and rising hub for intellectual exchange in the Chicago Muslim community, with all its wondrous religious and cultural diversity, we are now spreading our wings, expanding and diversifying our programs, and striving to bring greater benefit to our community and the nation as a whole, by God’s leave.

American Muslims have so much to offer our nation and our world. Especially now, in this time of pandemic, political division, and racial inequality, Muslim Americans and Muslim American institutions can embody the multiculturalism of the prophetic vision and the mercy and love that are the very essence of the prophetic mission (“We have sent you as nothing but a mercy unto the worlds…” 21: 107). We must also embody and stand for justice, truth, and the sacredness of the creation, for which we were created to care. Our academic and community programs at AIC, then, seek to transform as well as inform, and to be faithful to our values and intellectual traditions as we celebrate diversity, encourage critical thinking, foster respectful debate, and promote meaningful engagement with society and other faith traditions.

I invite you to learn about us and consider partnering with us to build a life-changing legacy that will stand and serve this and future generations.

Just over the past year, the College

Our core faculty members, all of whom hold doctorates from major research universities, have presented their work at professional meetings, published their academic research, received prestigious grants, and networked with academics from around the country and the world while working to educate and mentor a new generation of students who have been inspired and transformed throughout their education here.

AIC has come a long way since its founding, and we aspire to go much further, with God’s help and with the prayers and support of brothers and sisters who believe in the transformative power of higher education. We urgently ask you to stand with us now and be a force for advancing an institution that embodies our highest ideals and promises to inform and guide current and future generations with the twin lights of revelation and reason, in sha’ Allah.

I welcome you to contact me personally if you have any creative ideas for collaboration, questions about the College, or just would like to discuss how we are working to help our students become agents of positive change in the world.

With gratitude and prayers for God’s peace, protection, and blessings to be upon you and your loved ones,